“The human heart in conflict with itself seems worth writing about.”  William Faulkner.

Instead of quietly wrestling the beast from within, today I decided to open up my heart and share the fears, anxiety and intermittent loss of sleep I’ve experienced since January 6th. This signals my deep concern for our country, community, neighbors and the future of our democracy. Moving from fear into focus after a firestorm propels me into action. Living in California, I’ve become familiar and desensitized to many types of fires over the past 4 years, but as Amanda Gorman said, “..quiet isn’t always peace.”

My intention in this blog is to NOT debate the political issues on the left or right. I figure there is a plethora of content, evidence and arguments flooding the internet. Some are fact based, some are pure rhetoric, but all are written with a proclivity to support the writer’s point of view. We live in a young democracy and what I’ve learned is that it takes all of us to speak up to make democracy work for all.

My goal is to put aside our differences, share personal stories and ask questions in hopes of starting a constructive dialogue, illuminating ideas, and most importantly, encouraging empathy, understanding so we can all move forward together, including me.

When my daughters ask me, are you a democrat or republican? My response is, we don’t support a party. We support leaders who demonstrate moral decency, strength of character and basic values like honesty, humility and integrity. These simple words carry depth, honor and weigh heavily on a nation when these foundational values are absent. Without these moral values, a leader becomes a tyrant, a dictator. Our thriving democracy becomes a rapacious capitalistic racial caste system resembling those of the 1800s. In the digital age, a dictator can fan and fuel susceptible and impressionable people with his fear-mongering, self-aggrandizing thoughts conveying his exterior facade, but underneath he is a scared, deeply afraid human being.

I advise my daughters to pay close attention to a leader’s words and their actions. Watch their body language like a hawk, and listen for signs of awareness and their vision for America.

I’ve asked myself these questions since 2016. Did the 45th President make policy decisions with our children’s future in mind — fostering diversity, enabling science to help us through a pandemic and leveraging our collective knowledge across the aisle to solve complex global issues in the 21st century? Did he put the country’s interest before his personal interest? Or did his net worth drive his network of decisions? Did his words inspire and unite or did they insult and divide? Each time, I answer these questions, I am filled with disappointment.

I voted for George H. Bush, a Republican, Barack Obama, a Democrat and others in between. My alliance is to leaders, left and right, who serve with a servant’s heart, display humility, speak with honesty and act with integrity. These values are basic and foundational in my family, taught by my parents and reinforced by our faith and religion.

As a student of psychology, emotional intelligence, NLP, business marketing and coaching, 45’s behavior and history suggest destructive mental processes that put Americans at risk. But people tend to vote for leaders in their own image.

So what does that tell us about the 70+M people who voted for 45? What are their fears? What beliefs were so important to them that they gave up basic morals to vote for 45? Like most people, I too have family and friends who voted for 45. Here’s what I’ve learned.

This week, our country had a peaceful transfer of power, welcoming a new administration, President Biden and Vice President, Harris. Despite the juvenile absence of 45 whose legacy reflects his inferior complex, I believe our new President and Vice President are exactly the leaders this country needs at this moment in time.

For the future of our country and our children, let’s put our fears and differences aside. The American people have spoken and voted who will lead our country over the next four years. To unify our country, each of us needs to do our part to stop the pandemic and rebuild our economy. Under 45, the country had the most bankruptcies since the great recession. (Click on the link to see the data.) Those who need help aren’t getting it, including small businesses; but those who shouldn’t need it, are getting it — billionaires getting richer.

Only time will heal and reveal the true character of our country. I’d like to end with the word from my favorite, youngest poet laureate, Amanda Gorman.

“We are striving to forge a union with purpose

To compose a country committed to all cultures, colors, characters and

but what stands before us

We close the divide because we know, to put our future first,

we must first put our differences aside

We lay down our arms

so we can reach out our arms

We seek harm to none and harmony for all

Let the globe, if nothing else, say this is true:

That even as we grieved, we grew

That even as we hurt, we hoped

That even as we tired, we tried

That we’ll forever be tied together, victorious

Not because we will never again know defeat

but because we will never again sow division”

I wish you peace, prosperity and harmony. 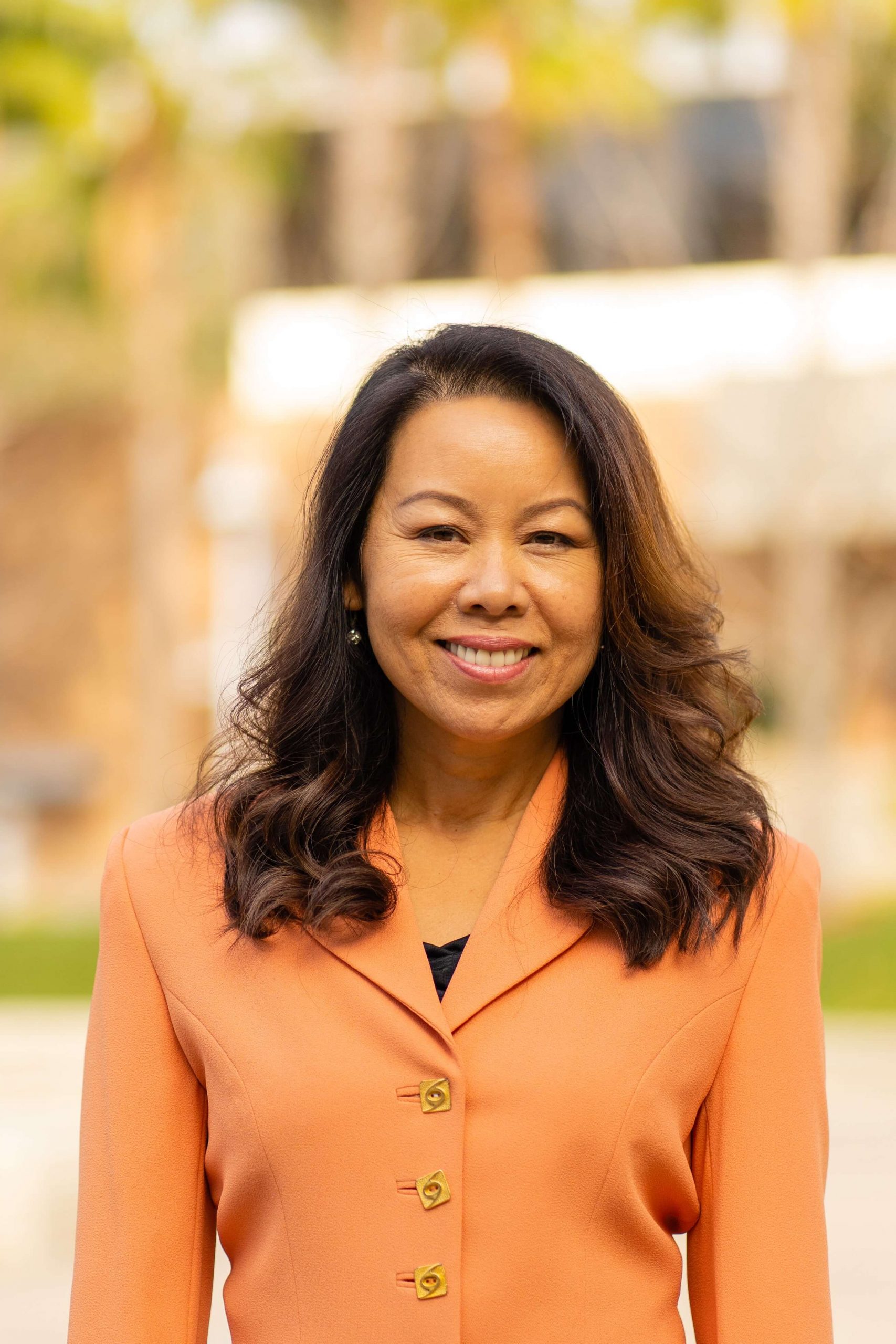